What Makes a Network TAP the Right Tool for Monitoring

In today's connected world, your network is one of your most important assets. An underperforming network is something you cannot afford, be it from a performance or from a security standpoint, because it can greatly hinder your business's capabilities.

In order to ensure optimum performance and security at all times, network engineers need a clear, detailed and continuous picture of the network. Visibility is your greatest tool to prevent potential problems. 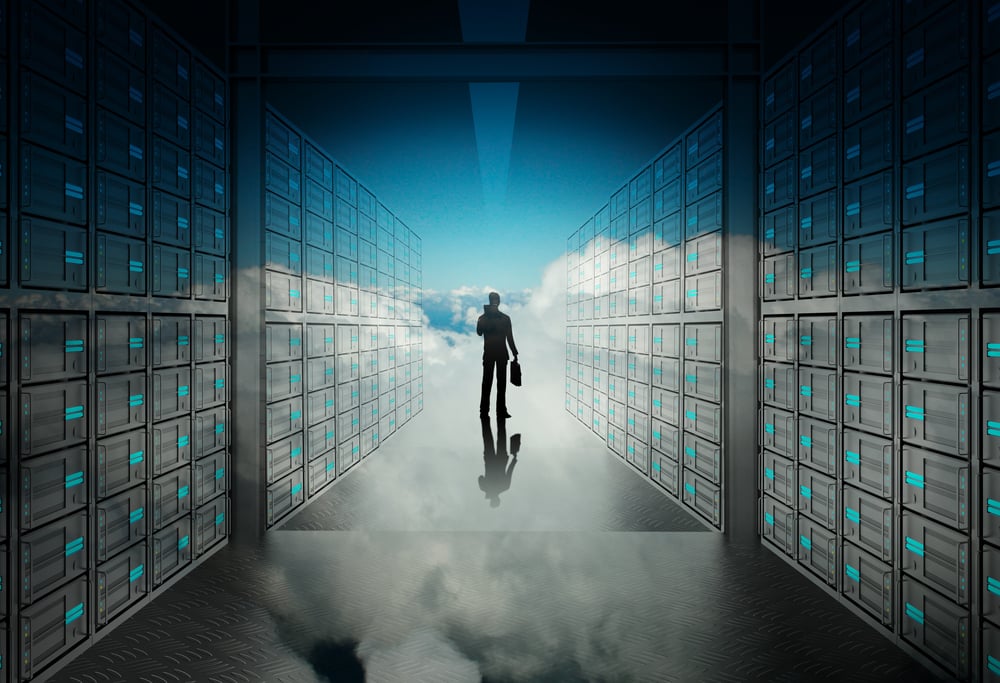 And what does visibility mean? It means that you need to see and analyze all the data that flows through your network. And that analysis is only as good as the information you extracted in the first place. Analyzing this data is done usually either via a network TAP (Test Access Point), or through a switch's port mirroring (SPAN). It has been already proved that TAPs give the best and most accurate results for network visibility. Read an in-depth comparison of both methods in this article.

So, what makes a network TAP the right tool for monitoring these days?

The first and main difference between a TAP and another monitoring tool (for example, a SPAN port) is the type of data that is actually passed to the analyzer. Other tools only copy select parts of the traffic going through the switch and drop the rest.

TAPs, on the other hand, copy everything they see, including layer 1 & 2 errors, bad CRC, VLAN tagged frames, short frames, jumbo frames, etc. Additionally, SPAN ports may alter the traffic it does pass to the analyzer, such as changing the packets' timing or adding delay. A TAP keeps the traffic intact, allowing for a more accurate analysis of the network data.

Most of the other packet capture technologies require some of the switch's processing power. This can lead to performance issues, for example, a SPAN port can drop the traffic when the switch is overloaded. In some situations, SPAN port operation may even interfere with the switch's primary function of delivering traffic between network equipment. The higher the network traffic rates increase, the less are SPAN ports able to cope.

TAPs, however, are dedicated systems, and can handle duplicating and delivering full-duplex traffic to the monitoring systems at line rate, with no impact on the network link.

TAPs isolate monitoring devices from the network unlike their primary competition - SPAN ports. TAPs have no IP or MAC  address, cannot be hacked, and have virtually no effect on the monitored network.

A TAP device and its connected analyzers are essentially invisible and have no real "presence" on the network, protecting both the network and the monitoring system from unwanted intrusions and unnecessary interferences.

In many situations you may come to think that a SPAN port have no additional hardware cost than that of the switch itself. They do, however, have multiple short-, medium-, and long-term costs. Costs which TAPs don't have.

TAPs are placed in-line, and don't use any of the network's resource, plus they don’t need any configuration of the switch by a network engineer, because they are plug-and-play devices.

Besides all of this, maybe the most crucial costs can appear from the fact that using a SPAN gives only partial visibility and can translate into performance and security issues.

While SPAN ports can be viable for limited applications, if you need a complete, accurate, reliable insight into your network, then a TAP is the right tool for your business.

If you are in search of a tool that can give you all these benefits, then check our best-selling ProfiShark series. These pocket-sized and power-packed portable network TAPs are specially developed to deal with any kind of troubleshooting, in any field location.

It can fully capture 100% of the traffic without any loss of packets or lag in packet-timing and has its own GUI-based configuration software, called the ProfiShark Manager, works in parallel with any network analyzer (WireShark, Omnipeek, etc.)