How to Troubleshoot Intermittent Problems?

When it comes to solving network problems, intermittent problems are some of the toughest to resolve. It can take weeks for only trying to catch the problem when it occurs. There are four key steps to resolving intermittent problems. Firstly, you must get in the path of the packets. Secondly, you need to be able to capture for a long time so you don’t miss the problem. Lastly, you need a way to identify when the problem occurs so you can drill down into the trace and find the problem packets. Read on to learn how you can reliably get to the root of those problems using IOTA 1G.

1. Accessing and capturing the packets 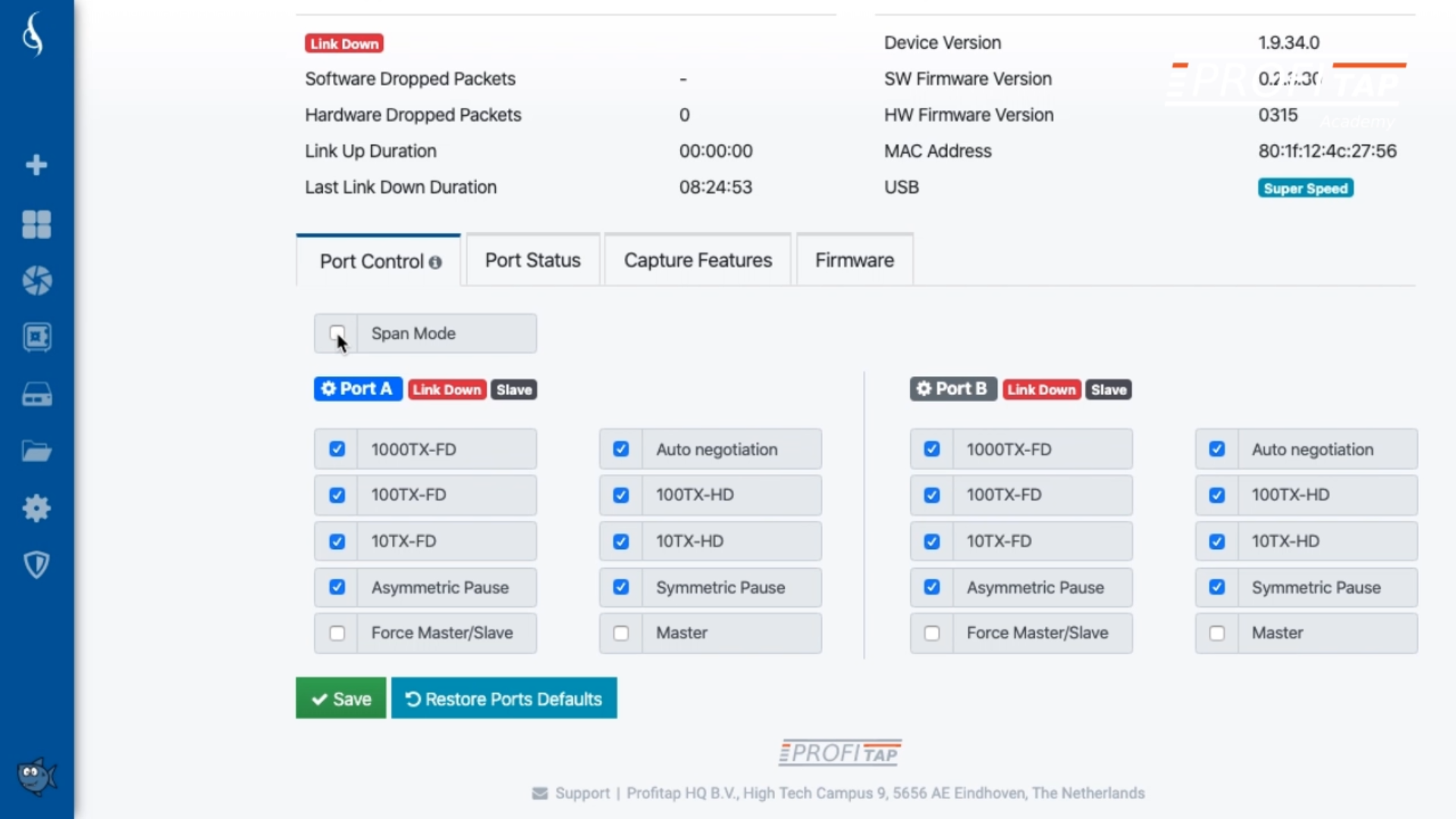 After placing the IOTA in line, press the button to start capturing all the packets. With IOTA, all the data can be stored for a long period of time. This is important to successfully resolve intermittent problems, because it is difficult to detect when the problem's going to occur and a small capture buffer will reduce time window as well. IOTA also has a 1TB SSD drive built in. For a typical computer, this means, that the data can be captured for days or weeks without losing any data. As the packets are captured, the IOTA is writing them to files and storing metadata about each flow in a searchable database. 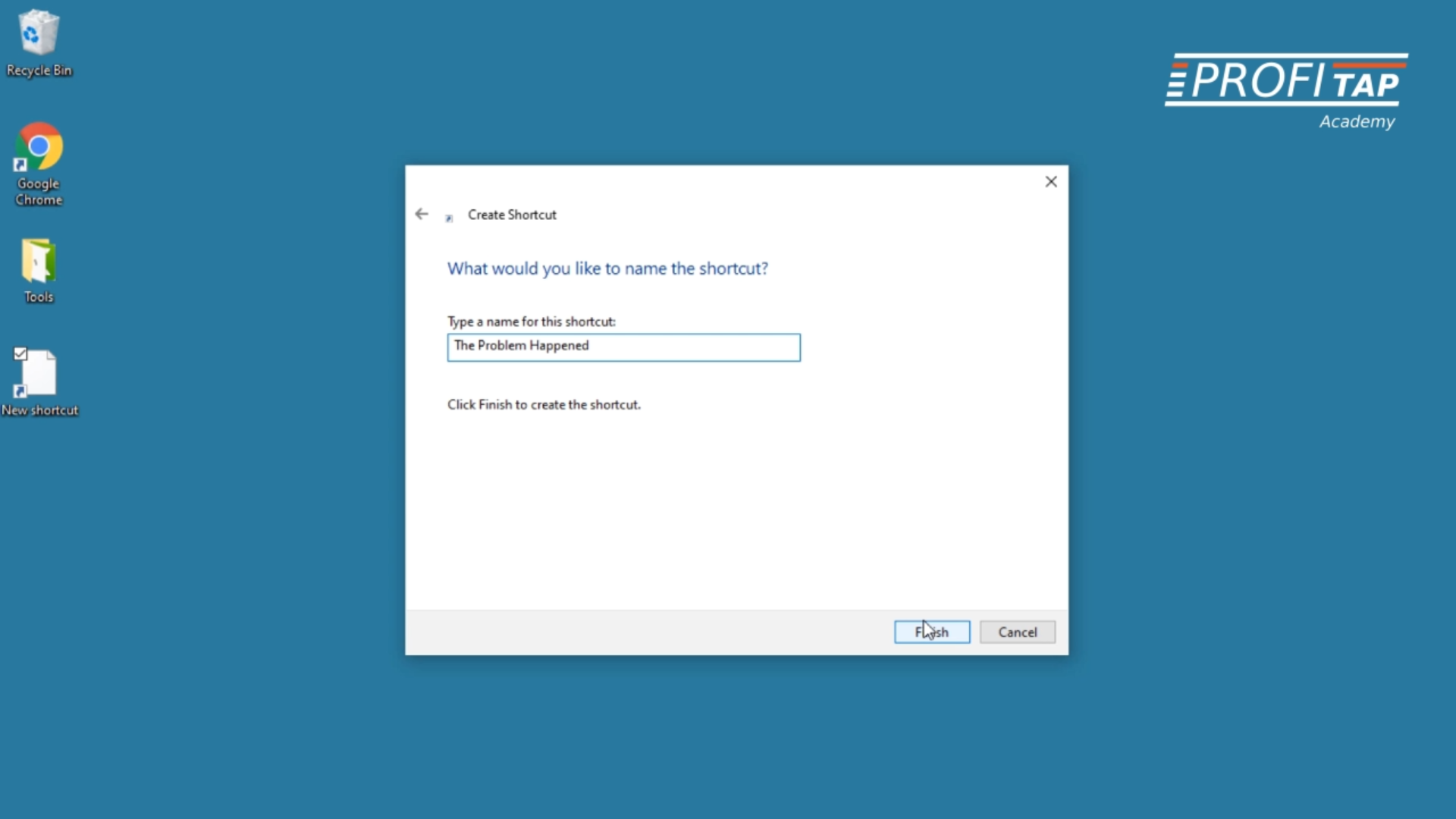 3. Drill-down to the packet marker

Let's look at how to find the marker and extract the packets to analyze them in Wireshark. Just start looking at a 24-hour period would result in a lot of captured data. By setting a filter on the IP address of the marker frame, you will be able to find the marker packet and see exactly when the client clicked on the shortcut. Using the mouse to zoom in 10 minutes before and 10 minutes after the marker, will allow you to see what happened before and after the problem occurred.

Afterwards, remove the marker filter and set a filter on the IP address of the device having problems. This is as easy as clicking on the magnifying glass next to the IP address. When done correctly, you will have only a 110MB of traffic going across the network during that time period. Clicking on download pcap will extract those packets to and from the problem PC during the time period to your computer.

4. Analyze the captured packets in Wireshark

Next, open the trace file up in Wireshark by applying an IP address filter to the trace file, you will find the market packet. In this case, the first marker occurred at frame 22069. This is where you should start looking in the trace file. Click on the frame and remove the filter to see all the traffic the IOTA captured between the client computer and the rest of the network. It’s just a matter of digging through the trace before the marker to find the issue. 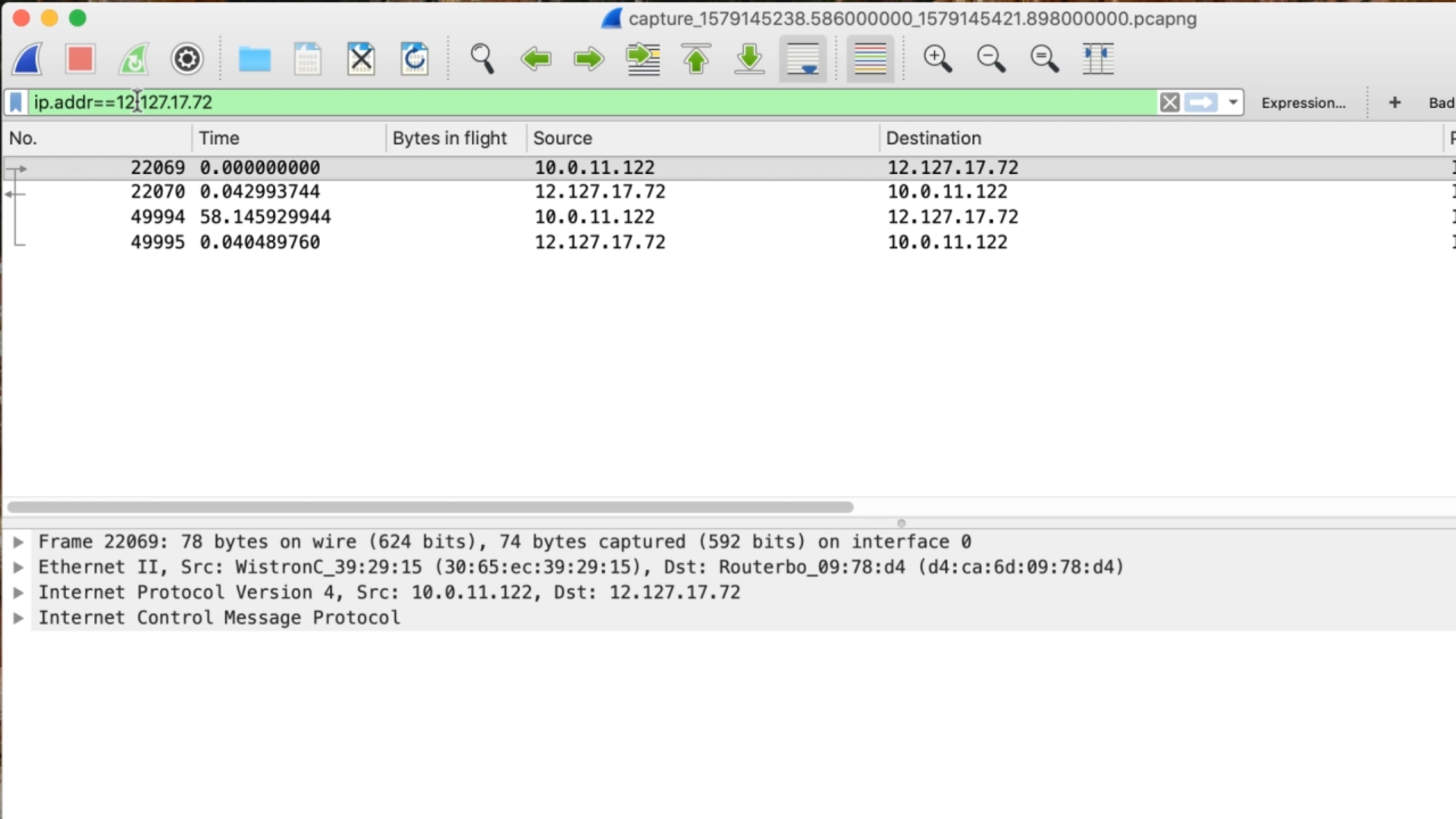 IOTA helps to get to the root of intermittent problems by getting in the path of the packets capturing at full line rate, providing an easy means to filter down on problem packets and making it easy to extract those packets for network traffic analysis. For more detailed explanation, you can also watch this use case as a video here.

Click the button below and start experiencing how IOTA gets to the root cause of your network problem in a matter of clicks!