The Benefits of Link Failure Propagation in High Availability Networks

Network failures are going to happen. This unfortunate fact is probably why the industry standard for High Availability (HA) Networks is not 100%, but rather the "five nines", or 99.999% availability. To achieve this lofty goal, most HA networks use Link Failure Propagation (LFP) in their network design to ensure that their up-time is as close to continuous as it's possible to get. 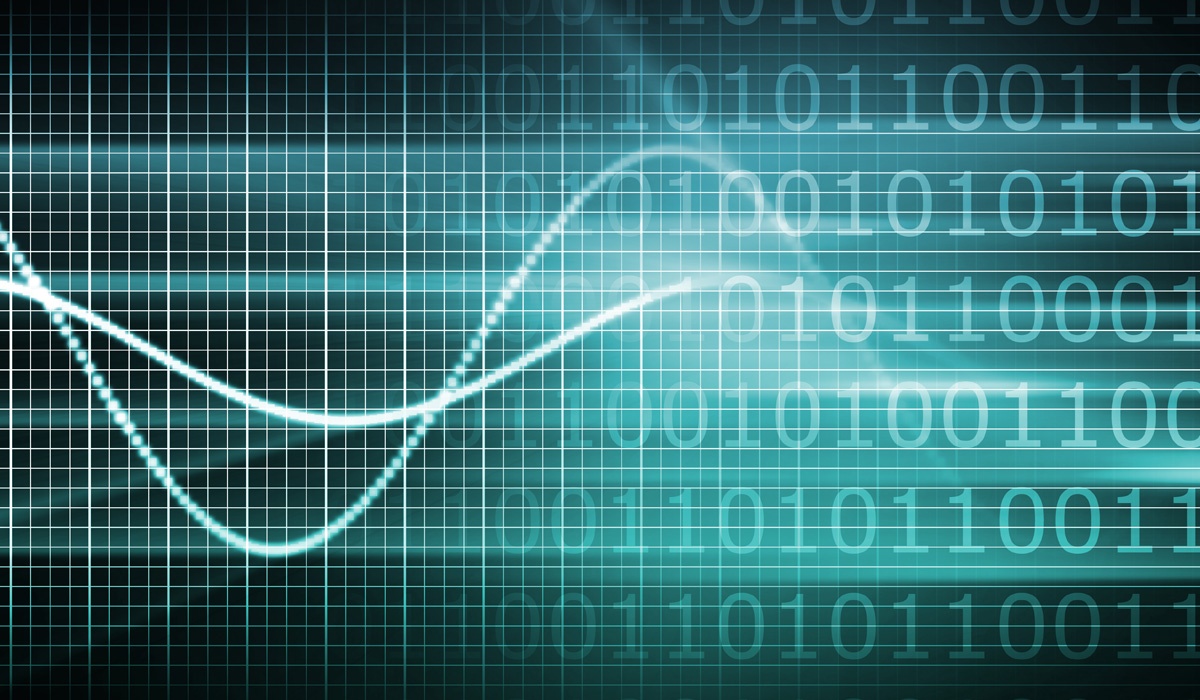 Typically, systems that require high availability rely on a primary network to run things normally with a backup network standing by to step in should the primary fail for any reason.

Propagating failure might seem like a strange thing to want, but in a network system, when a single link goes down, it could jeopardize all the other connections as well without alerting admin. In LFP, that single failure results in the entire operation being moved to the backup system immediately, resulting in less downtime.

A network TAP with an LFP feature, for example, will monitor the link status on both sides of a connection and if either of them fails, it will shut them down so the network can identify the failure. While the diagnostics are running, traffic can be automatically moved to the backup network until the connection is re-established. Once the TAP determines that both links are available again, traffic can move back to the primary link. "Exploring the Different Types of Network TAPs" article will give a more detail view of this network monitoring tool.

Such resiliency is crucial to maintaining a High Availability network, but TAPs are not a "one size fits all" solution. The type of TAP needed depends on whether a network is fiber optic or copper.

TAP devices monitoring a fiber optic link are fairly straightforward. The incoming beam of light is split into two separate fibers, with one beam heading to its destination system and the other to the analysis station. Such passive network TAPs are safe for long-term use, as they do not require any power. 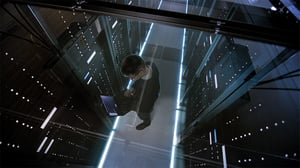 These type of TAPs work along a very similar principle, only with electrical signals instead of light signals. Because they are passive network TAPs, they ensure a permanent network link with zero failover time and no link restoration delays. This TAP, however, is only suitable for a 10/100 Mbps link. Above those speeds, a gigabit copper TAP is needed.

Gigabit copper TAPs are slightly more complicated and differ not only from optical TAPs, but other copper TAPs as well. Passive copper TAPs, such as those discussed above, are not the same as Gigabit, or 10/100/1000 Mbps copper TAPs. Most basically, where 10/100 TAPs can be passive, gigabit TAPs must be active participants in every connection between the devices linked to it. Because of this, a gigabit ethernet TAP has to communicate with each network port individually.

This means that the switch must communicate with the network TAP, and then the TAP communicates with the router. Without an LFP feature, it is possible for one link in the chain to break without the other elements knowing, causing the entire network to go down.

Given that HA networks rely on all parts working together seamlessly, it is easy to see why link failure propagation is an important part of keeping your network up and running. When purchasing a gigabit copper TAP, is important to note that not all of them include an LFP feature. ProfiTAP makes it easy by including Link Failure Propagation on all of its copper TAPs. This will help keep your network up and your stress levels down.

Interested in finding out why TAPs are more efficient than other monitoring devices? Read Comparing Network Monitoring Tools - TAP vs. SPAN.