Why the No Break Feature is Essential in Network Tapping

Even though experts say that fiber is the future of the 21st century networks, copper is still very important, mostly because of its low cost, high performance and efficiency.

These are some of the reasons industries still choose to use Ethernet Cables and why analysts forecast that the global industrial Ethernet cables market will grow at a CAGR of 17.31% during the period 2016-2020.

Also, it means that Copper Network TAPs can be a valid choice for your network monitoring as long as they provide high-end functionalities that fit these days industry standards. 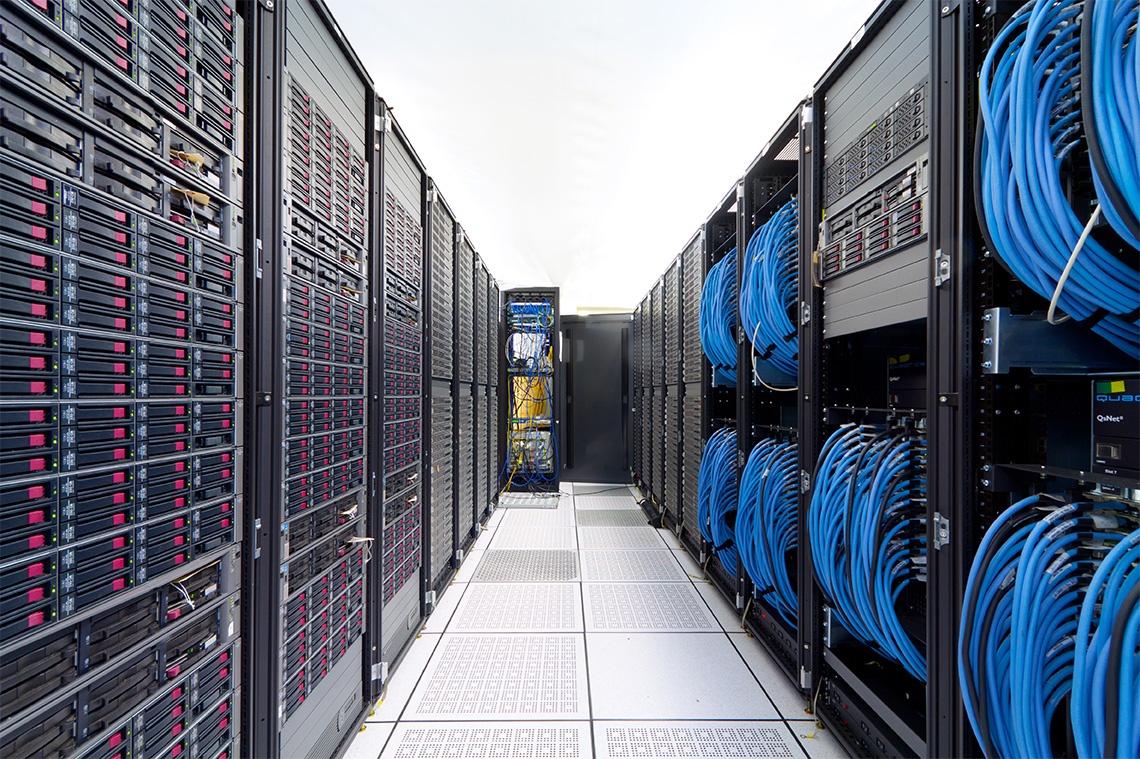 Point of Failure in Data Centers

As the beating heart of IT networks, data centers require a lot of effort from network engineers to remove any points of failure and keep it operational at all times.

Having a safety feature incorporated in an Active Network TAP (a monitoring device that needs power to function) can minimize the risk of downtime and ensure complete protection of your network. This way you add no extra point of failure to the network.

When choosing a Gigabit Ethernet TAP, make sure it has redundant powering and it's 100% fail-safe. This kind of feature allows a second power supply to activate if the first were to fail. In case of complete power failure, this highly important mechanism guarantees your network link remains operational by instantly switching to a fully passive mode.

The Addition of the No Break Functionality

Profitap Copper TAPs are active devices that benefit from the No Break functionality. They are equipped with high-speed relays that close in less than 300 miliseconds to keep the critical network link operational in case of a TAP failure. This is an important number, because any delay above 300 miliseconds will cause the network link to renegociate.

With the No Break feature, the switch of the relays is fast enough, so the network registers the switch as only as noise on the line without renegociating the link. The critical network link will stay active.

The No Break feature has the capability to drastically reduce the fail-over time in the event of a power failure, consequently reducing the chances of Spanning Tree (STP) reconvergence. Instant link technology allows our Network TAPs to instantly resume the link once power is restored.

Simply put, the addition of the no break functionality makes life easier for the people managing today’s complex IT environments. It allows power to go up/down without loosing the link by keeping the delay as low as tens of milliseconds - so that it doesn't have to go through the auto-negotiation process again. By reducing the normal fail-over time, the Spanning Tree (STP) reconvergence is reduced. This Spanning Tree Protocol can work with redundant links, but minor link outages can cause it to reconverge and this can take several minutes.

That's why in case of all Active TAPs, it’s essential they have additional no-break capabilities that ensure minimal fail-over and zero downtime. Why, one may ask? One of those reasons is that often TAPs are used to be linked to in-line security applications, such as firewalls, anti-malware devices or intrusion detection systems. And all these firewalls and security appliances must remain in-line during a power failure of an active TAP.

So, from now on, choose reliable active network TAPs with redundant power and fail-safe mechanism that also include a no break feature in case of catastrophic power loss.

Interested to know more about the different types of network monitoring tools? Then, this article will help you understand all about network TAPs.