Why Is Packet Capture Extremely Important for Your Network Security

Network problems and security issues can erupt at any time, especially when you least expect them. To solve these problems, you need access to the network for a good assessment of what’s going on. One thing you don’t want when making your problem assessment is to deal with additional complications or inaccuracies, such as packet-drops, or the inability to see certain types of packets. That’s why you need a powerful network monitoring tool that copies the whole traffic — packets of all sizes and types — to give you complete visibility. 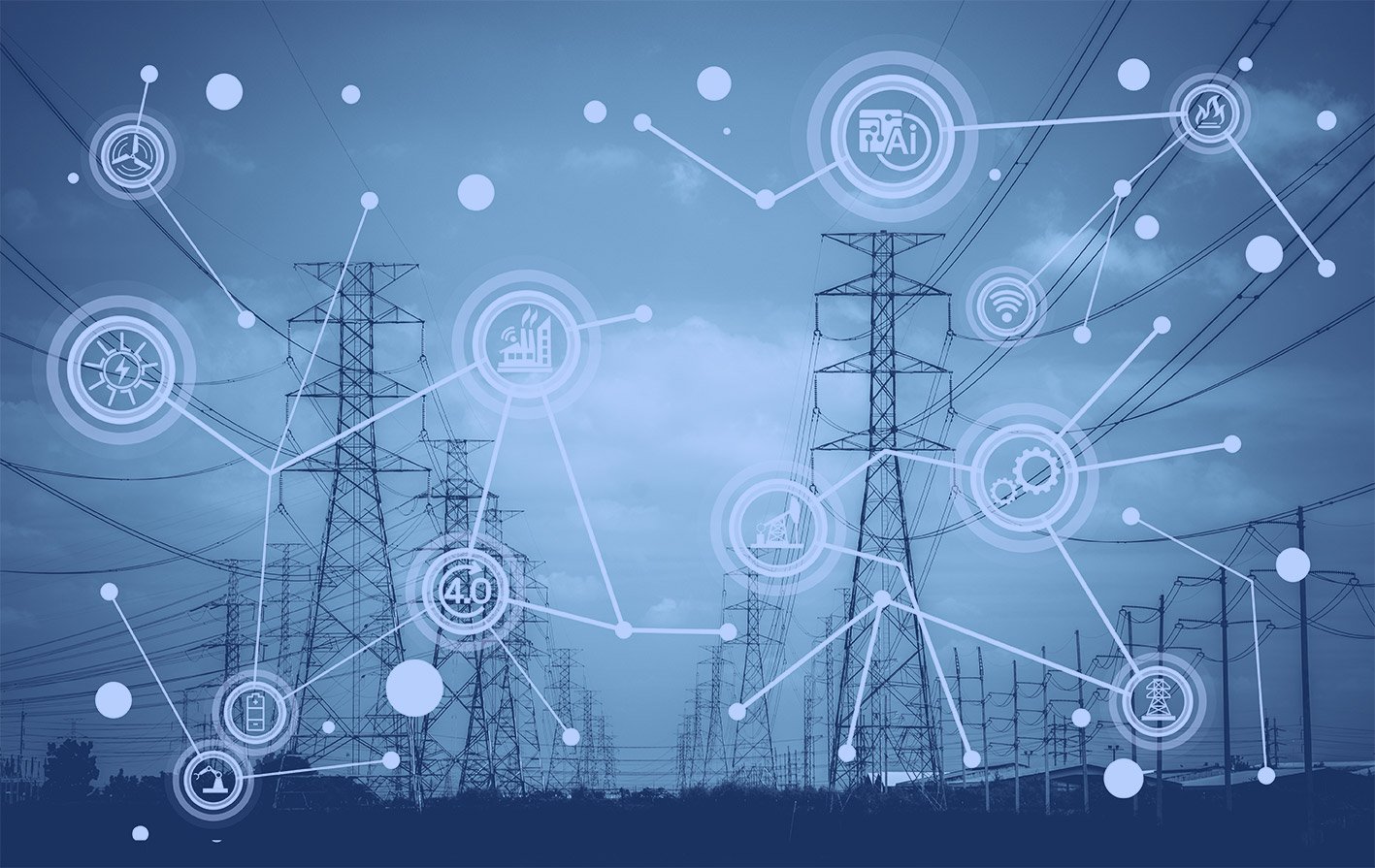 When you are in the middle of a network crisis, a network TAP is the perfect tool to have. It is quick and easy to deploy, and powerful enough to HELP YOU counter the crisis.

A TAP device can help you dive right into your network, parse the traffic and identify the packets creating all the trouble at the time of crisis.

Staying ahead of security breaches or network issues and understanding the importance of every single packet matters for the security and performance of your business.

Read this article if you want to know why network security is the rising challenge of the 21st century.

The entire purpose of installing a TAP device on your network is to have the ability to capture and analyze every packet. How can you leverage the full potential of your monitoring or security application if it doesn’t receive all the packets in the first place? Yes, it will still receive some traffic, but what if the critical packets, e.g. the ones containing the application layer problem identifiers or a network intruder’s signature, do not reach your analyzer at all?

That’s why you need to see everything that crosses the network. This way you have the chance to prevent and mitigate security breaches from happening, such as DDoS attacks or other types of malicious attempts.

Lost packets can lead to unplanned downtime and tons of money wasted. If you want your cyber security team to be as effective as possible in less time, you need an accurate copy of your data. 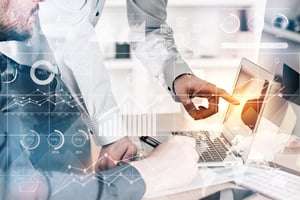 When you drop packets, your network performance goes down. More complex your IT infrastructure is, the more important it’s to capture all the data. A network TAP is a dedicated system that can handle duplicating and delivering full-duplex traffic to the monitoring systems at line rate, with no impact on the network link.

100% packet capture of traffic gives every cybersecurity team the ability to detect a threat or a network performance issue in real time so that they can find the cause as soon as possible.

Thus, your network analyzers would be able to rebuild the actual network flow so that your team can react faster to network issues.

Mostly, only medium and large companies have a sophisticated and complex IT infrastructure. Unfortunately, to hackers, a more complex infrastructure also means more ways to infiltrate your network. Lately, there have been so many ransomware attacks (like the ones that hit Ukraine and Russia) that experts agreed these attacks will keep on exploiting the same vulnerabilities in increasingly malicious ways (according to techrepublic.com).

Without a complete copy of your network activity, it’s almost impossible to have a quick and clear investigation of what happened during a data breach, so that you can prevent it in the future. Using a network monitoring system that includes TAPs is the only way to truly, accurately rebuild events that occur over the network and have an in-depth view of all packets for a thorough forensic analysis.

Some IT users seem to be under the impression that it’s acceptable if a small number of packets (say 10-20%) isn’t captured by their analyzer. This is where they are wrong.

When it comes to traffic monitoring and analysis, you simply cannot afford to lose a single packet.

Analyzers would not be able to reconstruct actual network flows if there are packets missing in between. Thus, they cannot show the true picture of what is happening over your network. If you’re not able to see the true picture, then your entire investment in a network monitoring tool goes to waste.

Read more about the Rising Challenge of 21st Century in Network Security.