Since the turn of the 21st Century, the world has faced many challenges, but maybe one of the biggest concerns in the new digital era is information security, or, as commonly known, cybersecurity. Due to an ever-evolving IT environment that lead to technological advancements and sophisticated threat mechanisms, the vulnerability of the online world is even greater than it was before.

Crimes, such as public attacks, financial fraud, compromise of security intelligence information, and even infiltration into national defence communications, are now being committed through cyberspace. 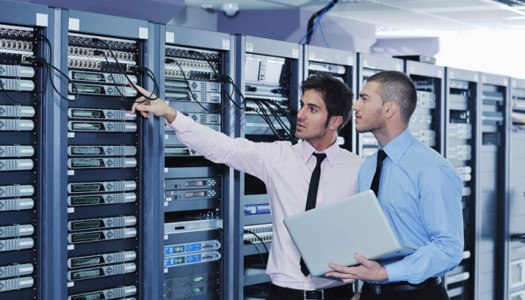 Seeing through all those elements and viewing the actual traffic running over the network provides the leverage they need. By analyzing actual data packets flowing through the network, they can identify malicious data patterns and detect threats in real-time.

For capturing packets, your cyber security team can use either port mirroring (SPAN), or a network TAP — a tool that is much more advanced in performance and ability than a SPAN port.

The most reliable method to capture packets is by using a network TAP. A TAP is a piece of hardware that is installed in-line on a network link to act as an internal mirror of the traffic without disrupting it. It does that without creating any of the bottlenecks involved in using port mirroring.

TAP devices can guarantee full capture of 100% of packets from live traffic in real-time, capturing packets on the wire. Used extensively in security applications, they are non-intrusive and are undetectable on the network. Even more, they don’t have a physical or logical address, that’s why a security team can monitor using a TAP in complete stealth mode.

Before making any decisions about which network monitoring tool is best for your network, you need to look for the following highly important features.

Threats in cyberspace can originate from anywhere on the planet. DDoS attacks, hacking attempts, network penetration, malware exploitation, financial fraud — all of these can be initiated from any location. To counter these threats, security teams need to be able to capture packets anytime, anywhere. One of the quickest ways to uncover threats occurring in real-time is to have a truly portable network TAP. 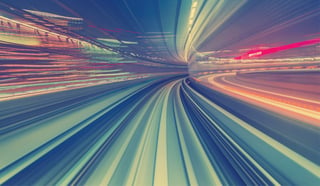 A plug and play network TAP that can be installed on network links, with the ability to scale up to full-duplex gigabit bandwidth, and that can be effortlessly plugged to a laptop, is the essential tool for any cybersecurity teams to quickly dive into the packets, and sniff the digital conversations in every location.

Such a monitoring tool should be portable enough to be carried around on any field location and get installed in minutes without having to configure any aspect of the active network.

Check this article if you want to know more about the power of a portable network TAP.

In addition to being portable, this tool should be powerful enough to capture 100% of traffic, without dropping any packets. The primary purpose of a TAP device is to capture and send each packet to the analyzer.

How would your team be able to detect a threat if it does not receive all the packets in the first place?

What if the critical packets, e.g. the ones containing the threat signature, or the defected hosts’ address, or the originator’s location identification, do not reach your packet analyzer at all?

Network analyzers, like Wireshark, would not be able to reconstruct actual network flows if packets are missing. Therefore, when it comes to traffic monitoring and network analysis, packet drops are simply unacceptable. However, not all TAPs are able to capture 100% of packets on the wire. Particularly if the network link is of full-duplex gigabit capacity, since both directions of the link (east and west) aggregate to a total of 2 Gbps of output stream.

To remain truly portable by being compatible with a laptop, the required network TAP needs to have a simple connection mechanism, without compromising on the ability to transfer all packets to the laptop at a wire speed of 2 Gbps or above. 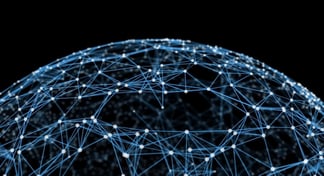 In order to counter virtual threats while they are happening, the cybersecurity team needs to react instantly. For this, they
need to see the data flowing through the network in real-time. Being able to capture and correlate the packets in real-time is the key to ensure timely detection and suppression of cyberattacks. Even if a network TAP captures all the packets, it also needs to ensure that the packets contain the accurate timestamp and get delivered in time for analysis.

The difference between a successful cybercrime versus neutralizing the attack is being able to detect and identify threats as they happen in real-time.

Thus, the network TAP needs to have at least nanosecond precision built into its hardware to ensure the packets contain the actual time of their occurrence over the network.

Our best-selling ProfiShark range includes all these important features and many more. A fast and portable network TAP, ProfiShark is always ready to fully capture any kind of packet, in any field location, without any dropped packets or time delay.

A major advantage of the plug and play ProfiShark range is that you don't have to depend on an external power source: just connect the device to your laptop’s USB port. It is that simple.

When combined with a laptop, you benefit from a truly portable and powerful packet capture and analysis tool, ready to use at any location without depending on a power source.

Interested in finding why cybersecurity is such a challenge these days? Then read this article.